We Believe In Automation 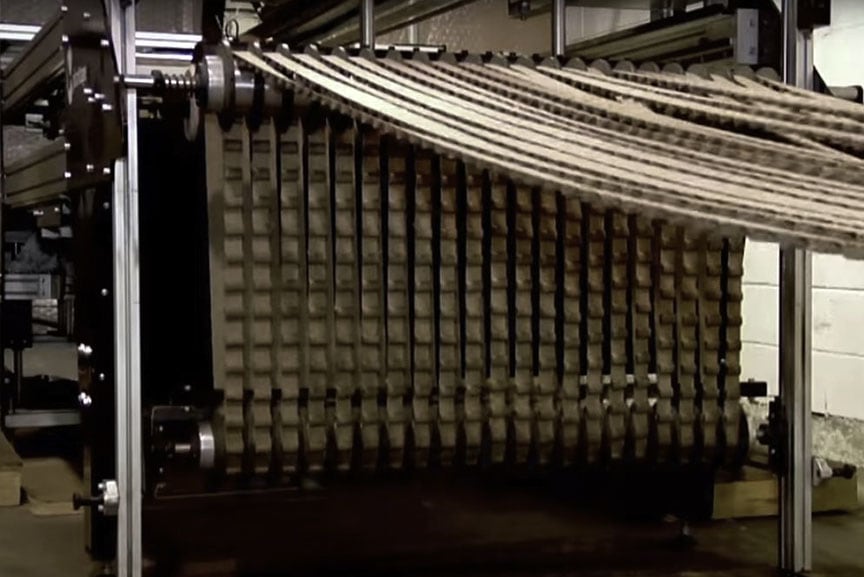 Seed provided by the customer is sown into PlantTape, which is a blend of peat, coco, and vermiculite between two layers of biodegradable paper. 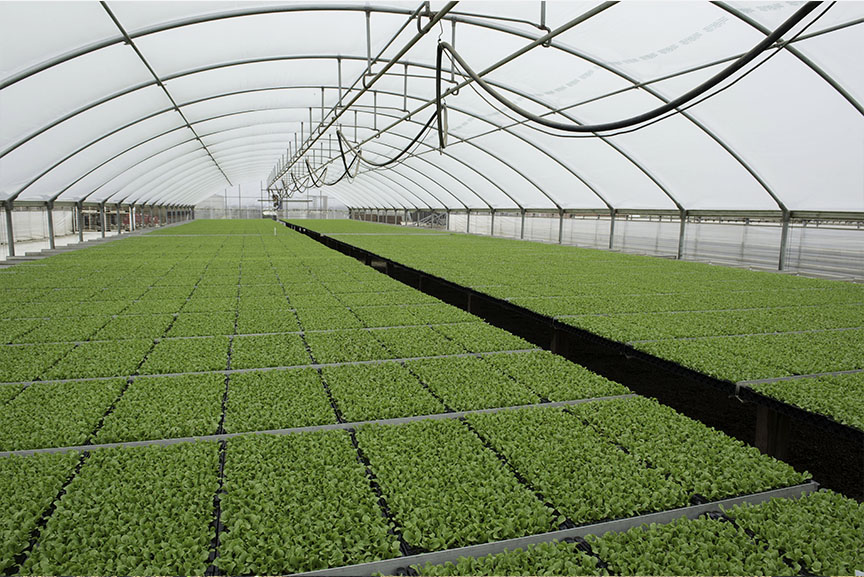 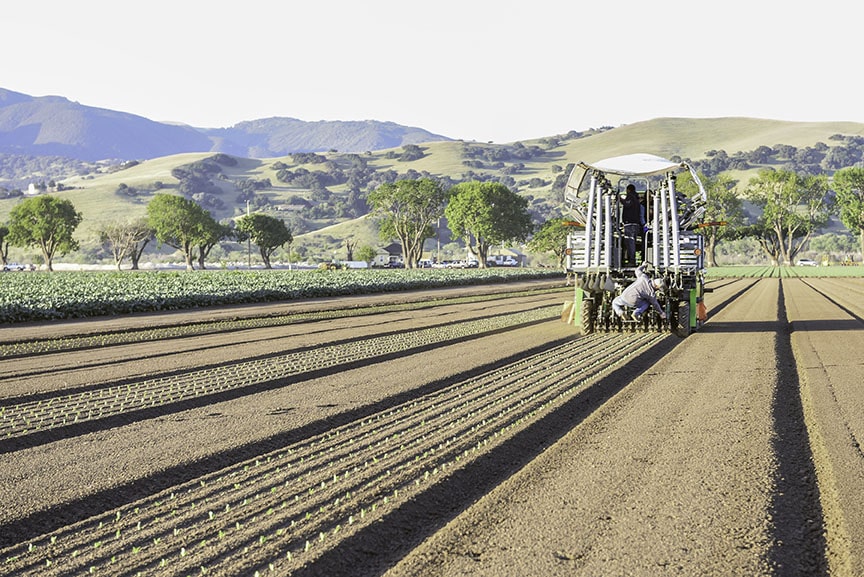 Designed to bridge the gap between automation and speed, PlantTape offers growers a transplanting system unmatched in capability, labor reduction, and ease of use.

Once customer provided seed is received to a PlantTape sowing facility, it is inventoried and stored in a secure, climate controlled room prior to sowing. The seed is then scheduled to be sown into PlantTape material, which is a blend of peat, coco, and vermiculite between two layers of biodegradable paper. Once the seed is sown into PlantTape, the material is cut, folded and placed into trays holding 840 seeds each, maximizing transportation and greenhouse efficiencies.

At 840 plants per tray, PlantTape offers the ability to maximize nursery space with more plants per square foot compared to conventional transplants. The dense plant population improves transportation efficiencies when moving plants and the quick growing cycle creates an opportunity for increased nursery throughput under the existing infrastructure. This is an advantage for commercial nursery operations looking to increase their current production without the significant capital costs required for additional greenhouse space.

PlantTape transplants can be planted at any stage of growth allowing for flexibility in the planting schedule when attempting to mitigate the impact of adverse weather.

Designed to bridge the gap between automation and speed, PlantTape offers growers a transplanting system unmatched in production capacity, labor reduction, and ease of operation.

PlantTape provides the benefits of automation without the complexity found in other automated systems. The simplicity of PlantTape provides a reliable, proven solution for growers looking to maximize efficiencies at planting, while increasing uniformity and yield. The reduction in planting labor can be used to cut overhead expenses or allow for reallocation of labor to other responsibilities around the farm.

Any cookies that may not be particularly necessary for the website to function and is used specifically to collect user personal data via analytics, ads, other embedded contents are termed as non-necessary cookies. It is mandatory to procure user consent prior to running these cookies on your website.