How the sowing operation works

PlantTape receives a customer’s seed at one of our four sowing facilities, where we inventory it and store it in a secure, climate-controlled room until sowing. 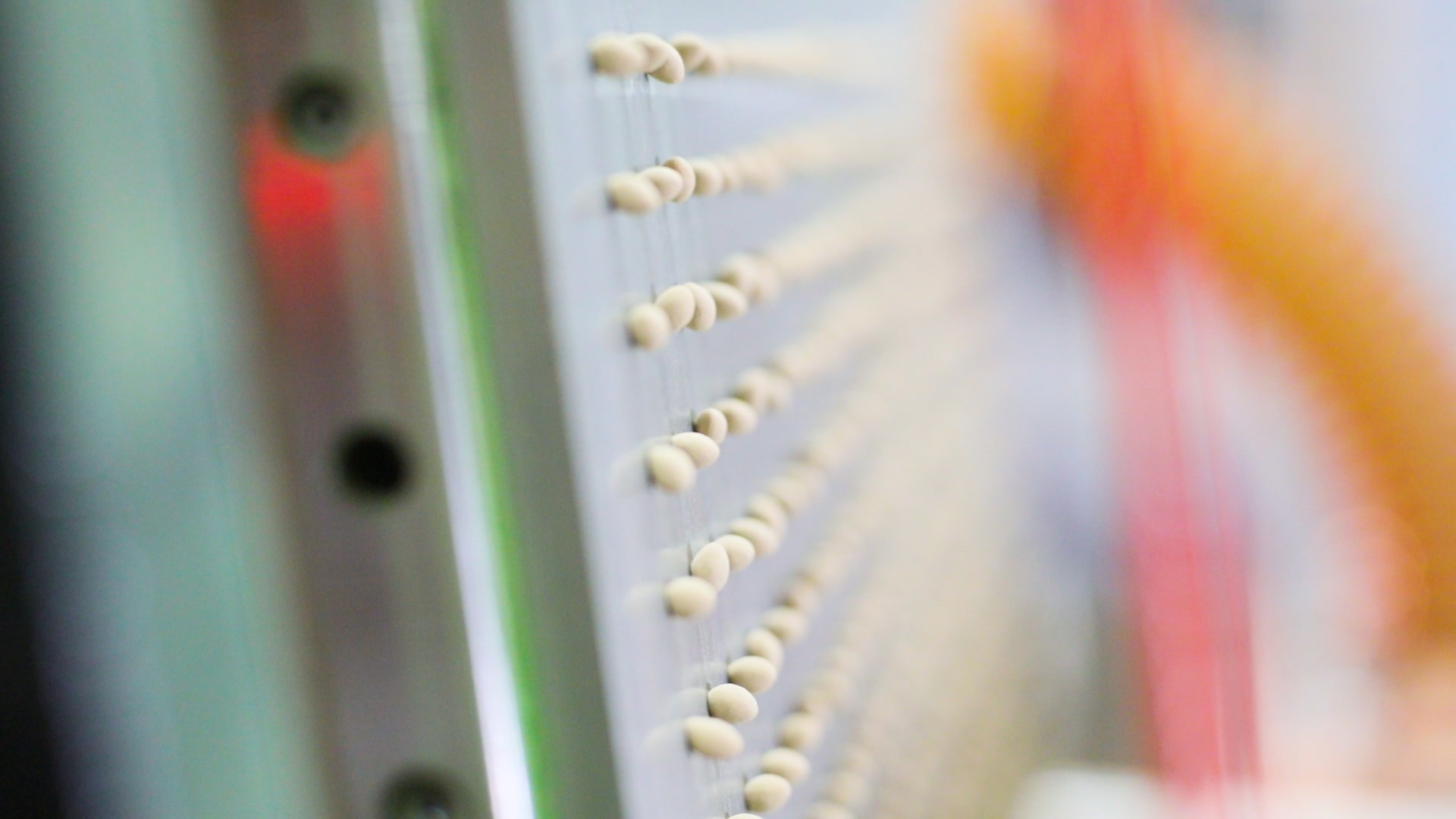 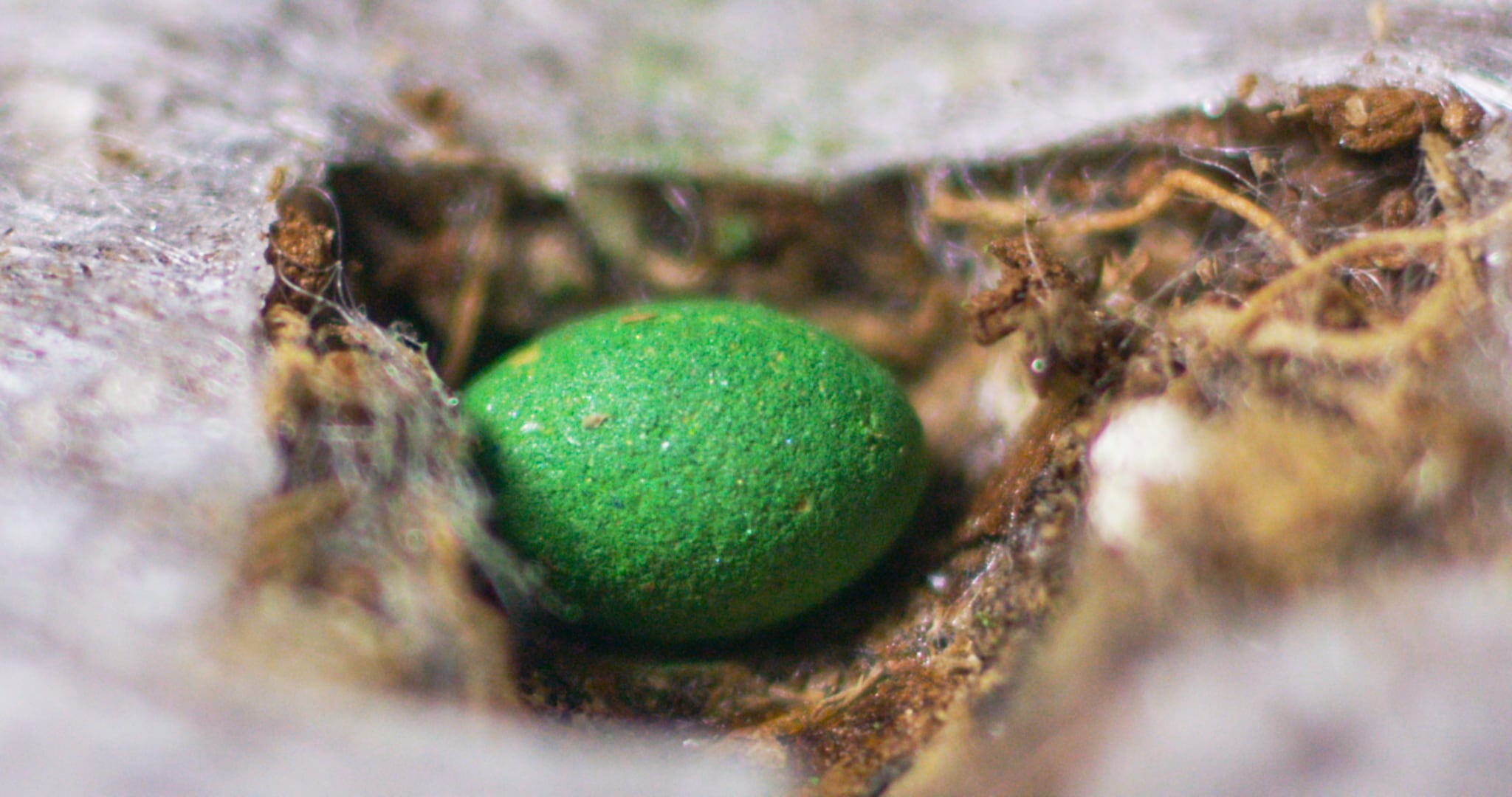 Sowing into the PlantTape Material

A customer’s seeds are sown into the PlantTape material. After the material is sown, it is cut into strips (i.e., “tape”), folded, and placed into nursery trays. Each PlantTape nursery tray holds 840 seeds.

PlantTape nursery trays are then palletized, wrapped and labeled for immediate delivery to a commercial nursery or farming operation, where nursery operators can initiate germination by introducing the sown PlantTape material to water or store the dry trays for later plantings.

PlantTape has two United States sowing facilities, as well as one in Spain and one in the United Kingdom. 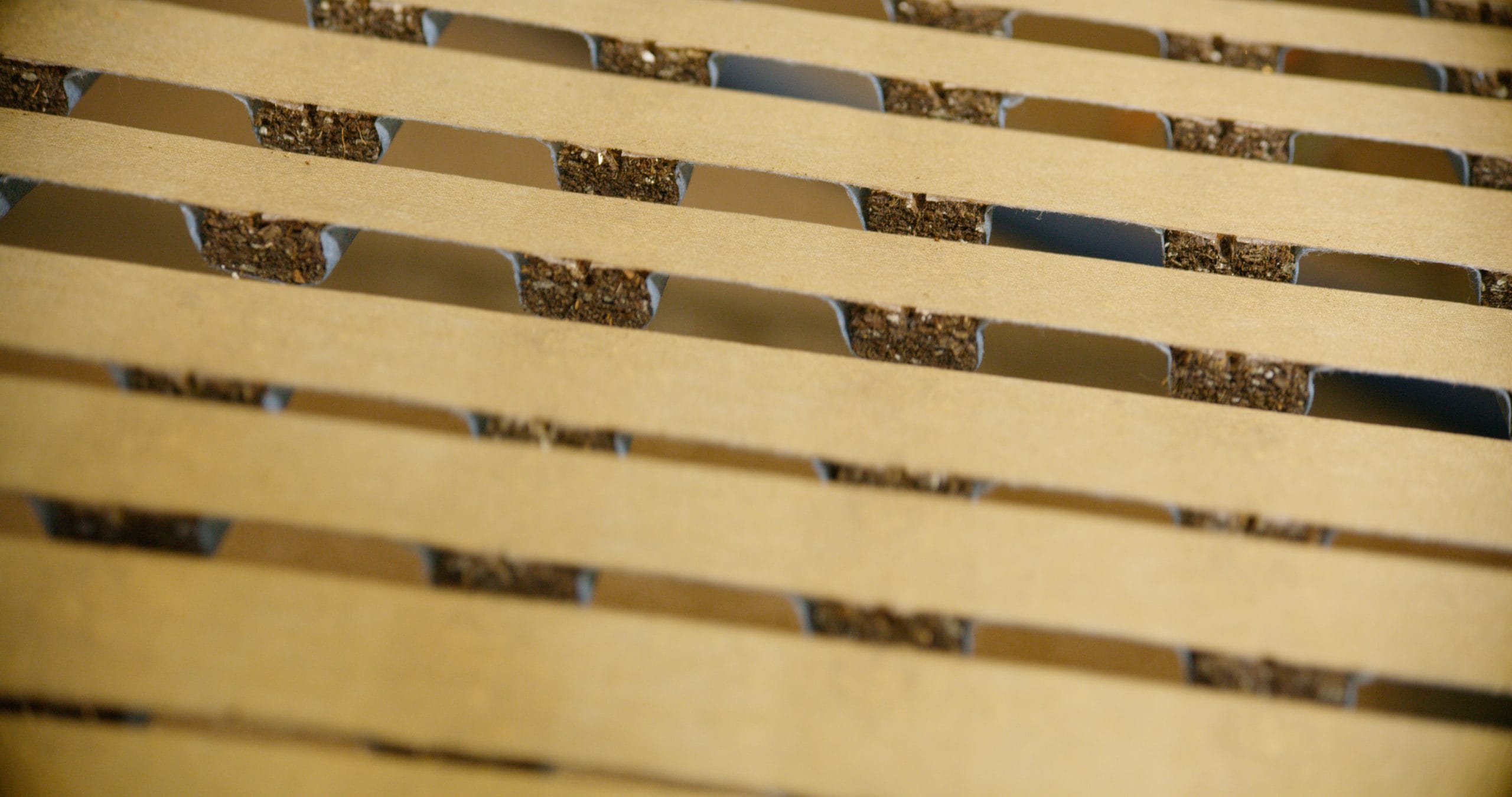