PlantTape is a revolutionary agtech company

Based in California’s Salinas Valley, PlantTape brings precision agriculture to growers of vegetables, tomatoes, and hemp. We believe in empowering farmers around the world to increase crop yield and lower costs. 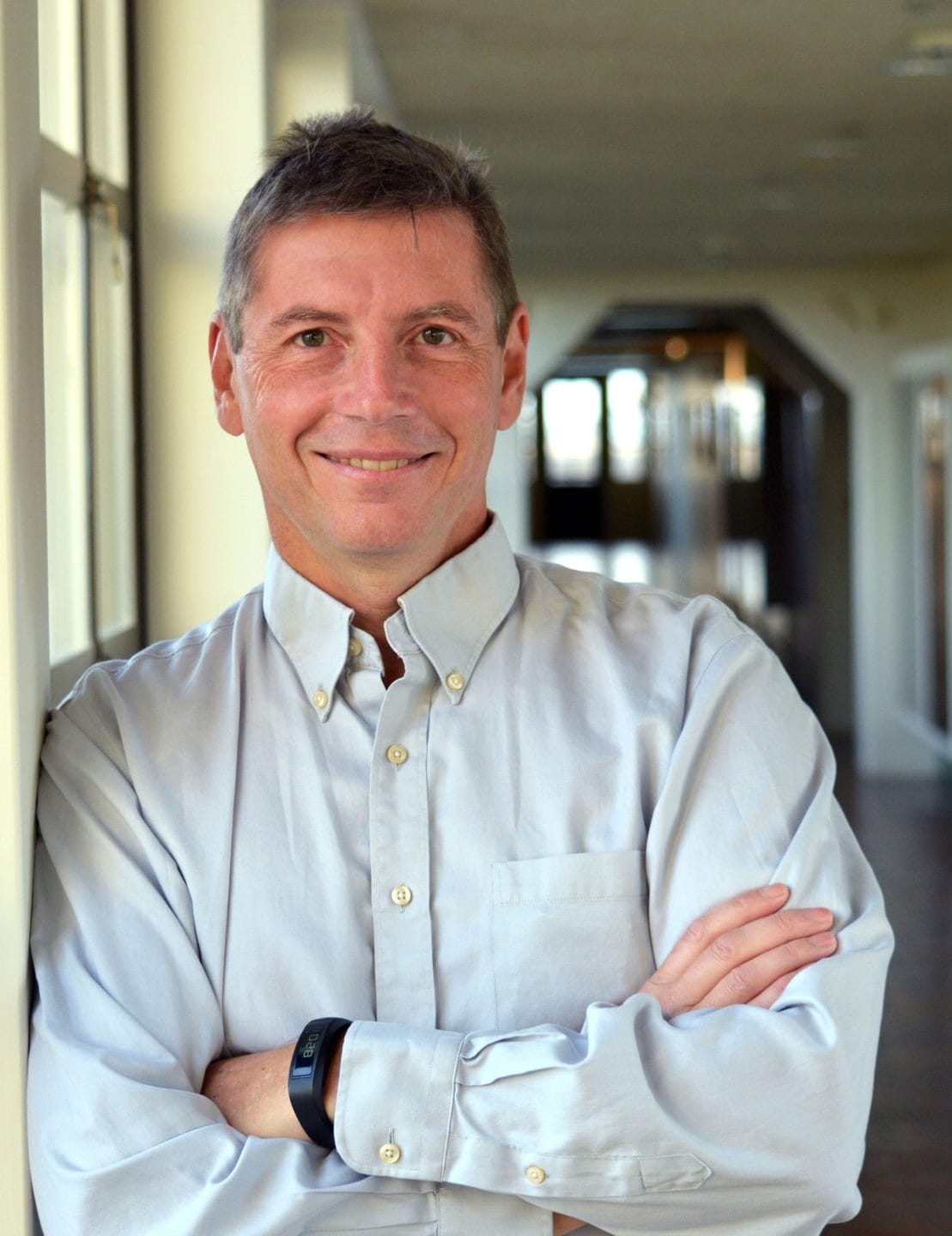 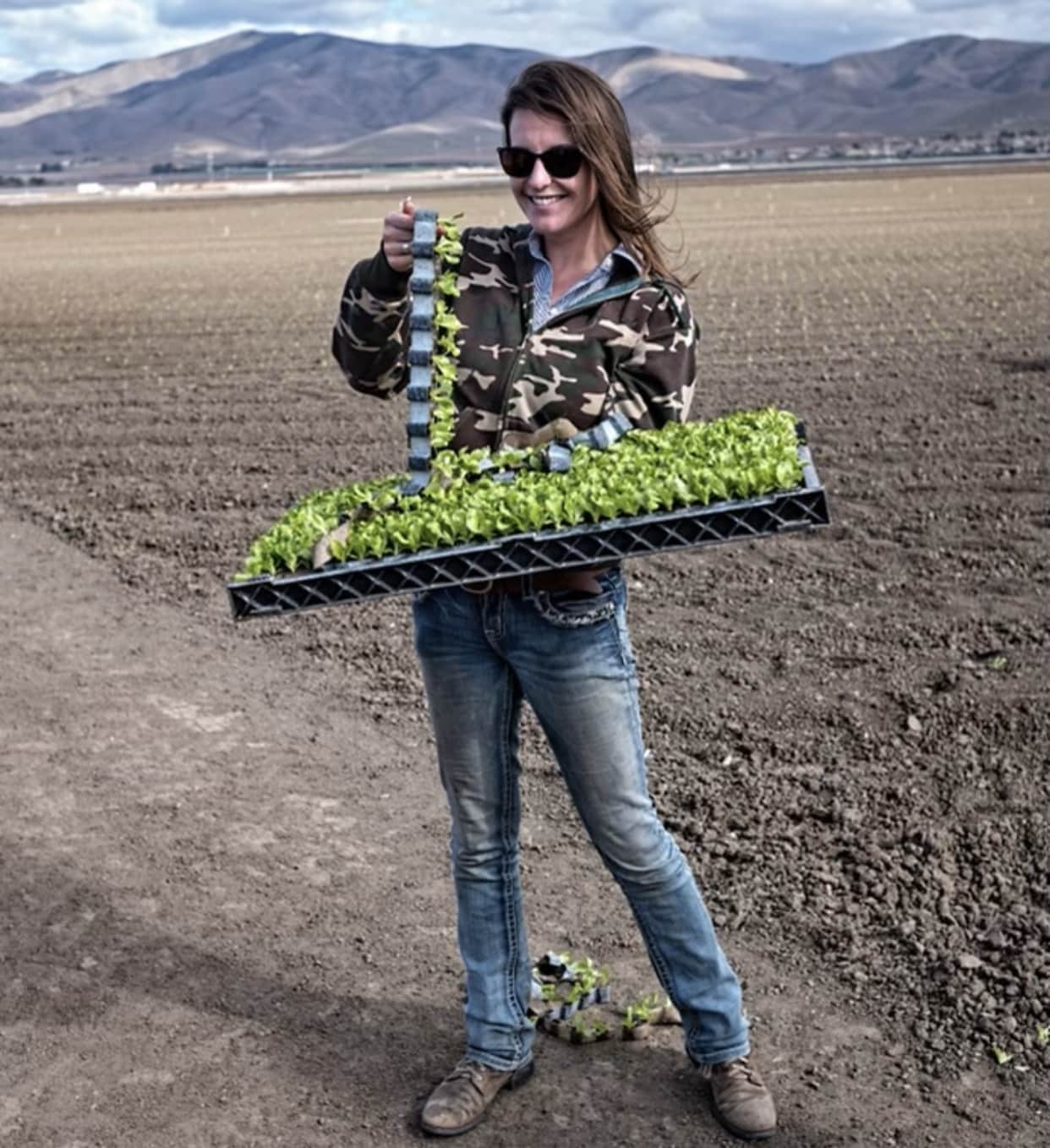 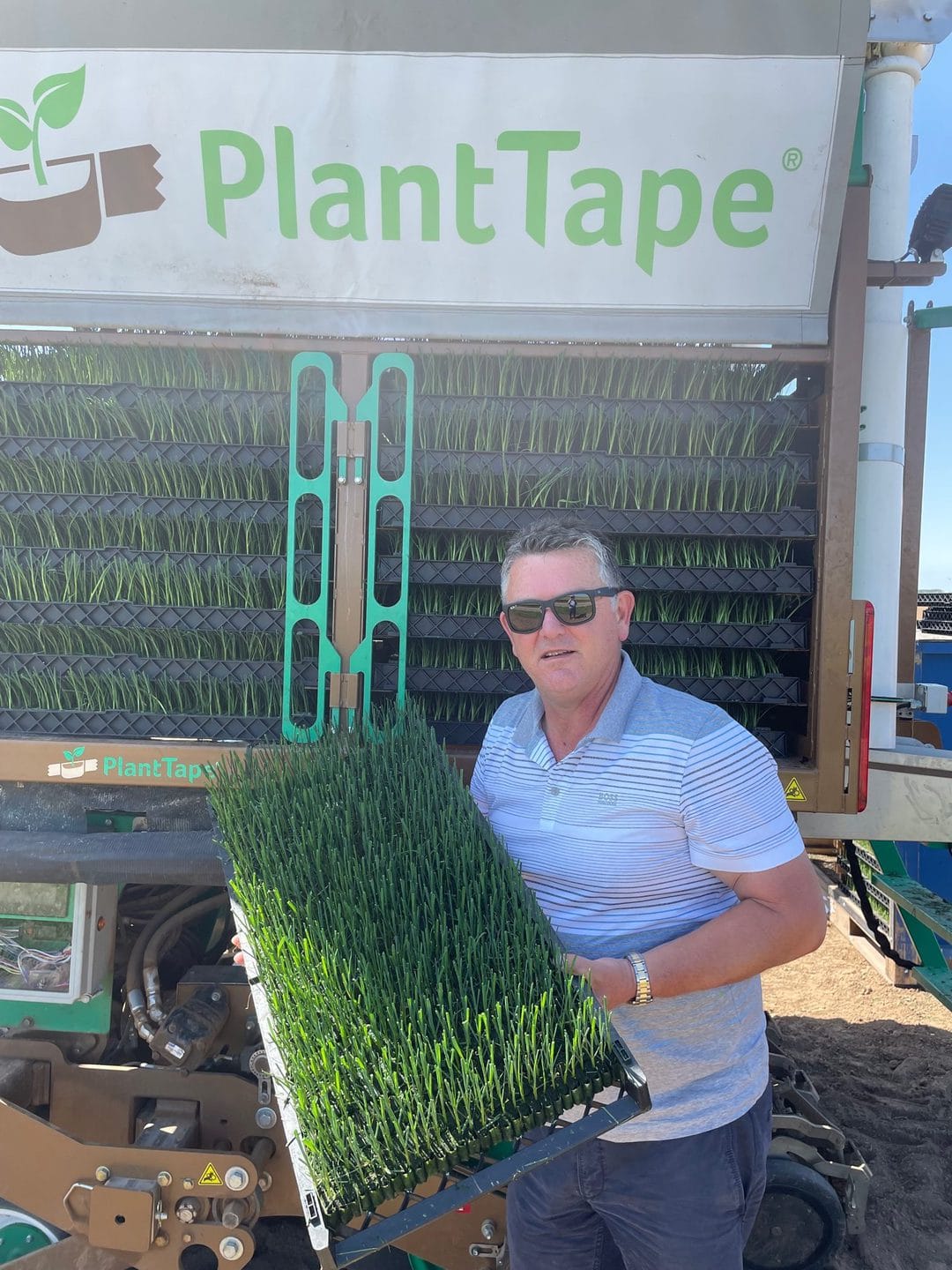 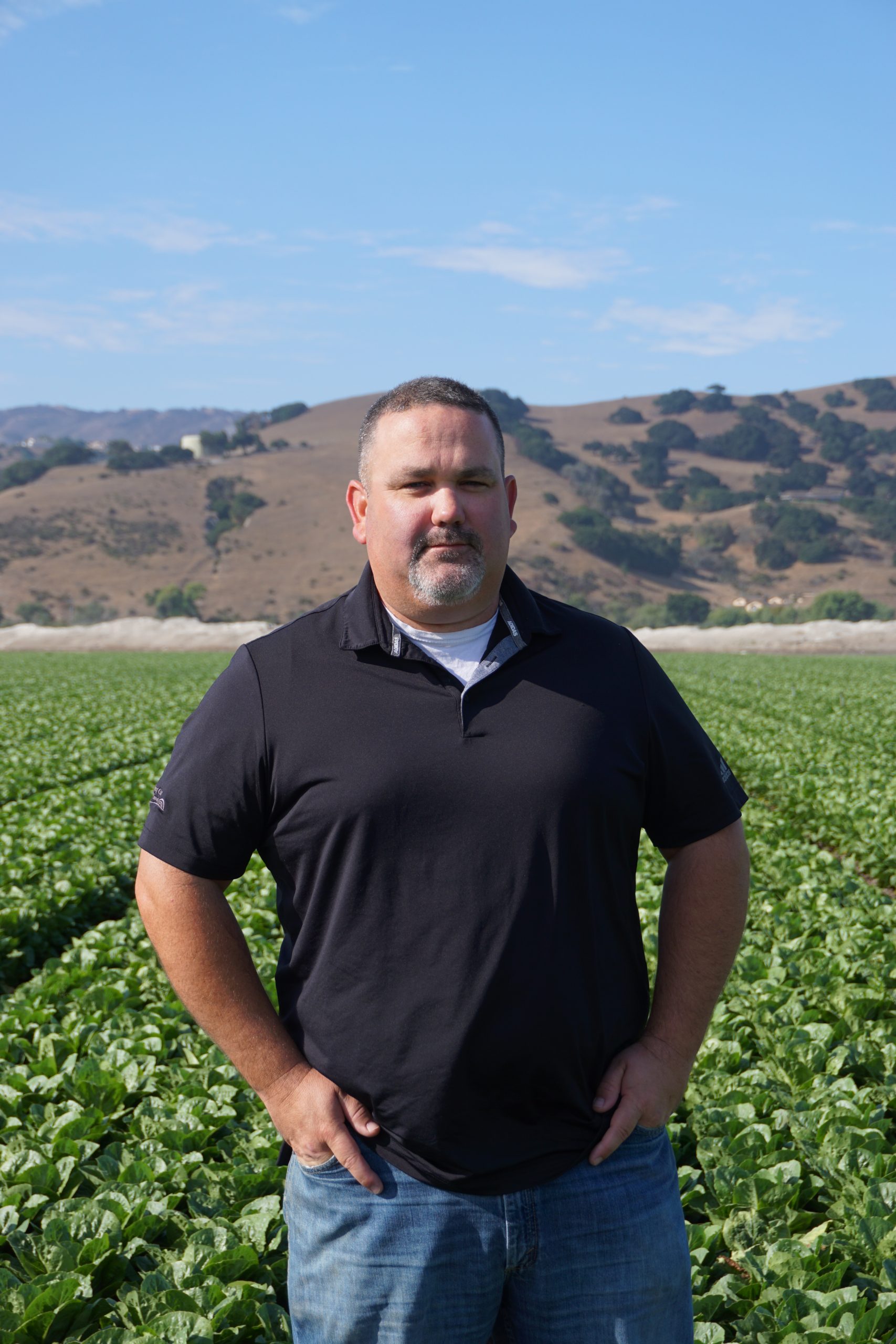 The History of PlantTape

Brian Antle first encountered the PlantTape technology at a Salinas, CA seed trial. Impressed by the Spanish agtech company, he coordinated for the system to be presented to the Tanimura & Antle ownership team.

Shortly after, a group from Tanimura & Antle flew to Spain to learn more and to discuss how the company could implement the PlantTape system within their farming operations.

During that trip, PlantTape the two companies discussed forming a partnership to provide PlantTape with the ability to grow and expand.

Tanimura & Antle finalized the acquisition of PlantTape. Tanimura & Antle had high standards for releasing PlantTape for commercial use, and performed extensive research and development and rigorous testing.

Tanimura & Antle used the PlantTape automated transplanting system to transplant 200 acres of mixed commodities in the Salinas Valley. The system worked better than expected, and they began making modifications to its nursery operations to fully integrate the PlantTape system.

PlantTape utilized its newly-completed sowing facility in Hollister, CA, to plant 3,000 acres of mixed crops with the PlantTape system. These larger-scale trials demonstrated a beneficial cost model with improvements to yield and consistency.

PlantTape built its first batch of commercial transplanters and transplanted 6,000 acres of mixed crops in the Salinas Valley.

In the summer of 2017, PlantTape was commercially introduced to the industry and hosted a 2-week open house in Salinas, CA. Growers traveled from around the world to attend the event. Attendees witnessed firsthand all phases of the PlantTape system—sowing, nursery operations, transplanting.

The PlantTape system was offered to growers and PlantTape made its first sales.

PlantTape conducted dozens of trials in North America and Europe. Growers were quickly impressed as they saw the power of PlantTape’s automation.

​In addition to growers adopting PlantTape, many commercial plant nurseries adopted the PlantTape system. Nurseries saw they could increase greenhouse output (PlantTape allows for 300% increase in plant density and shorter growing cycles) and also offer the benefits of automation to their customers.

Sales boomed in the US and Canada.