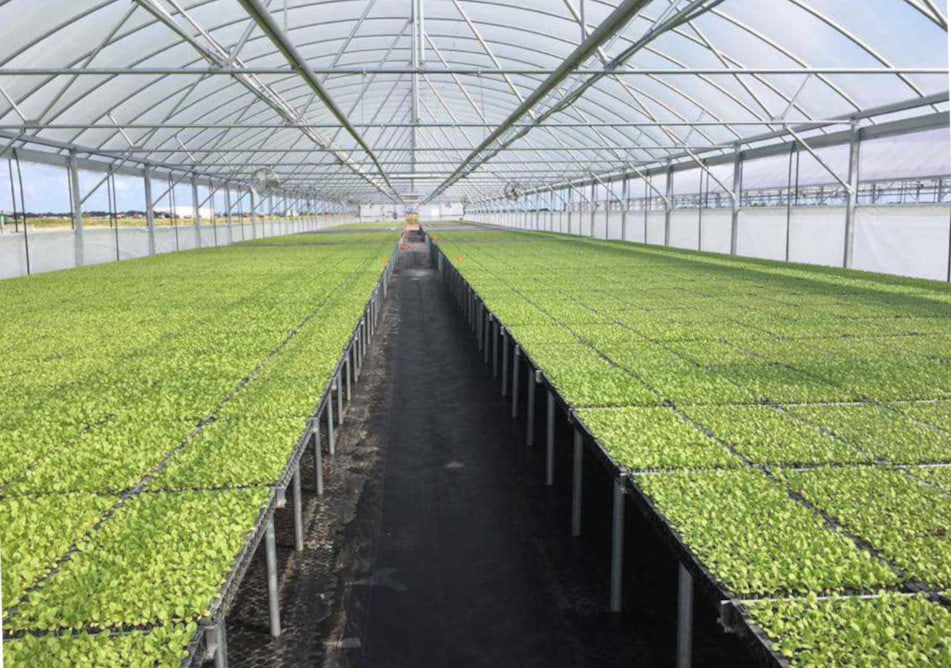 When Rothert Farm first heard about PlantTape, they were intrigued by our claims to cut transplanting labor costs by 80% while increasing planting precision and crop yield. 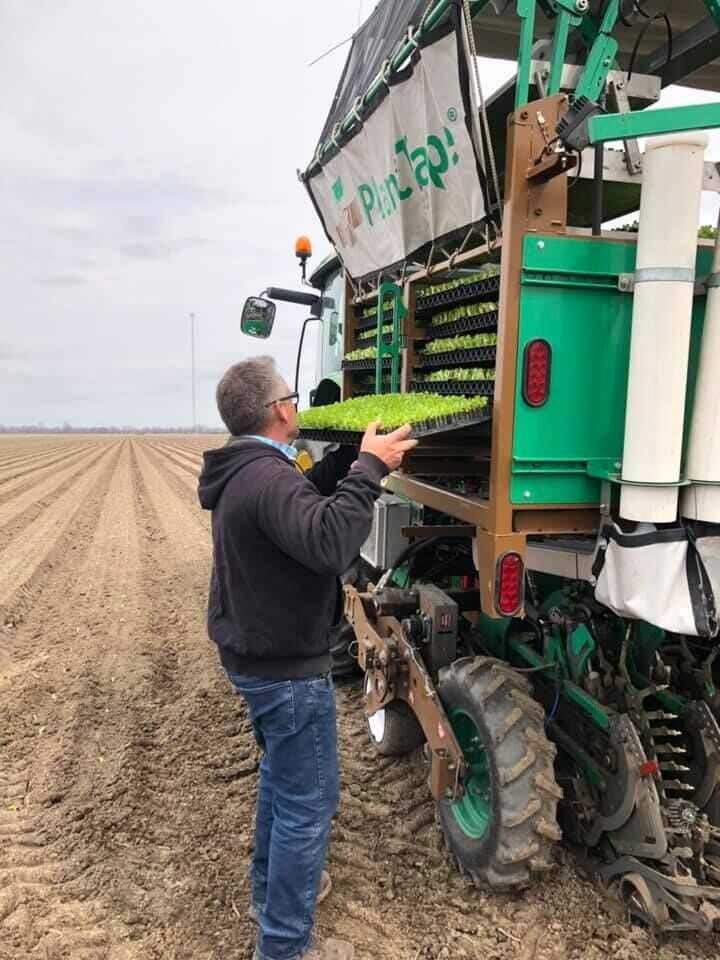 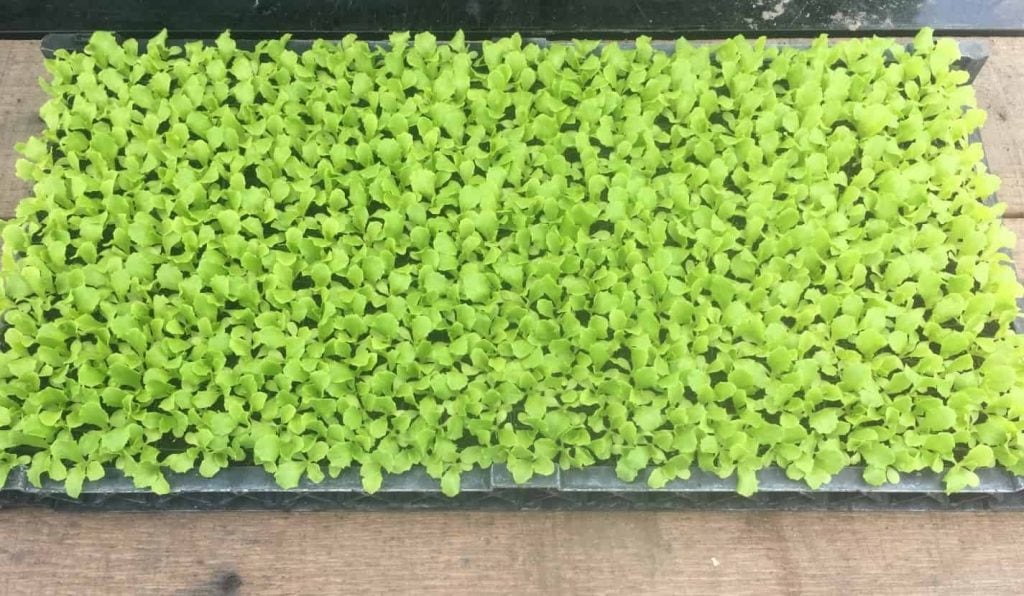 The PlantTape automated transplanter features a hydraulic drive that allows for unprecedented precision in spacing plants. This delivers a high degree of uniformity in plant stands. Combine that with our precision sowing and nursery operations, and PlantTape gives growers a recipe for increased crop yield. 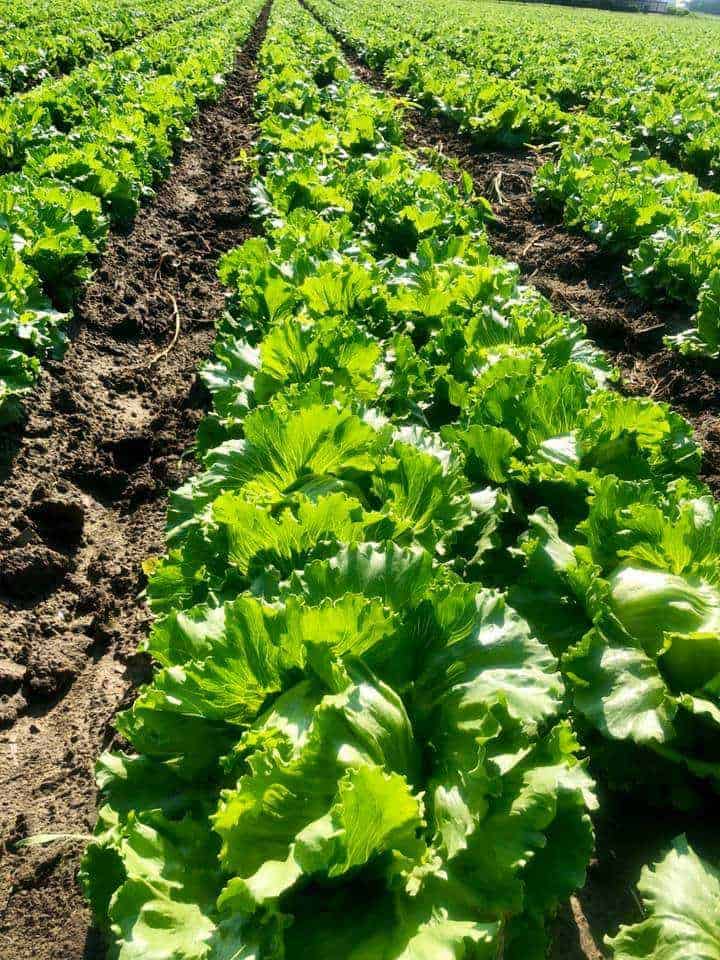 The world isn’t making more farmable land—but it is making more people! With a growing population to feed, farmers must coax more and more food from existing agricultural acreage. Fortunately, precision technologies such as PlantTape’s automated transplanting system can help.

Experts estimate that global food production will need to double by 2050 to keep pace with population growth and rising standards of living across the globe. 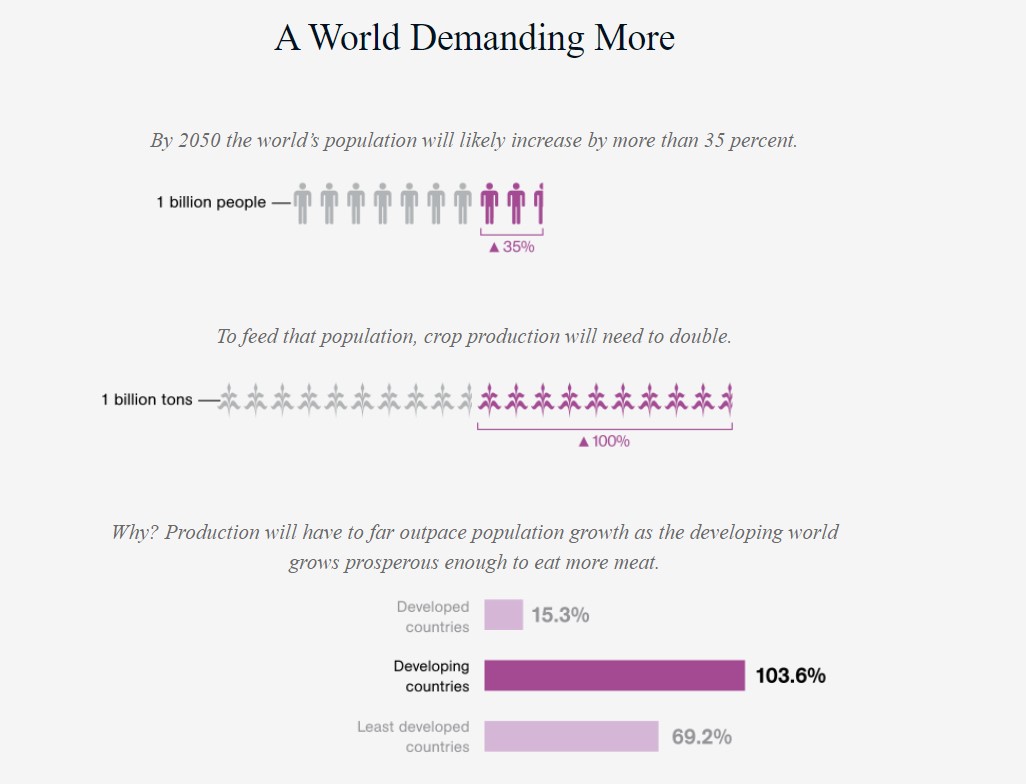 Meanwhile, farmers face a global labor shortage, unpredictable weather, rising costs of farm inputs, and any number of other challenges that make their job more difficult.

The easy agricultural gains are in the past

It’s clear that growers need to grow more food per acre, and that’s already been happening over the past century or more.

The ironic truth is that the more efficient we get, the harder it becomes to keep making gains in efficiency. Going from 30% efficient to 60% is easier than going from 80% to 90% efficient. The closer we get to 100% efficiency, the harder each additional percentage (or fraction of a percent) becomes.

Previous technological disruptions moved the agricultural needle in ways that would be unimaginable today.

For example, going from horse-drawn farming to tractors, or rail-based transport to refrigerated trucks: these changes increased productivity dramatically.

(Every now and again, however, a new technology emerges that defies the odds. Read on to see how PlantTape is delivering unprecedented gains in sowing and transplanting efficiency for growers of vegetables, tomatoes, and hemp.)

Today’s gains are often won through increased precision. Precision agriculture helps growers continue to push the limits of how much output a given unit of land can yield.

All agricultural equipment is designed to be precise—the farm equipment manufacturer that intentionally made imprecise equipment wouldn’t be in business very long—and improving on precision is a challenging task.

Agricultural automation, coupled with other precision farming practices, is opening new opportunities to solve some of agriculture’s biggest problems.

Not only can automation make agriculture more precise; it can also cut costs. This addresses one of the big challenges growers face: staying profitable.

Without profit, growers cannot continue to produce food for the rest of us.

We all need growers to keep growing. Ergo, it’s in everyone’s best interest for growers to stay in business.

Unfortunately, for many commodities, profit margins have shrunk over the years. 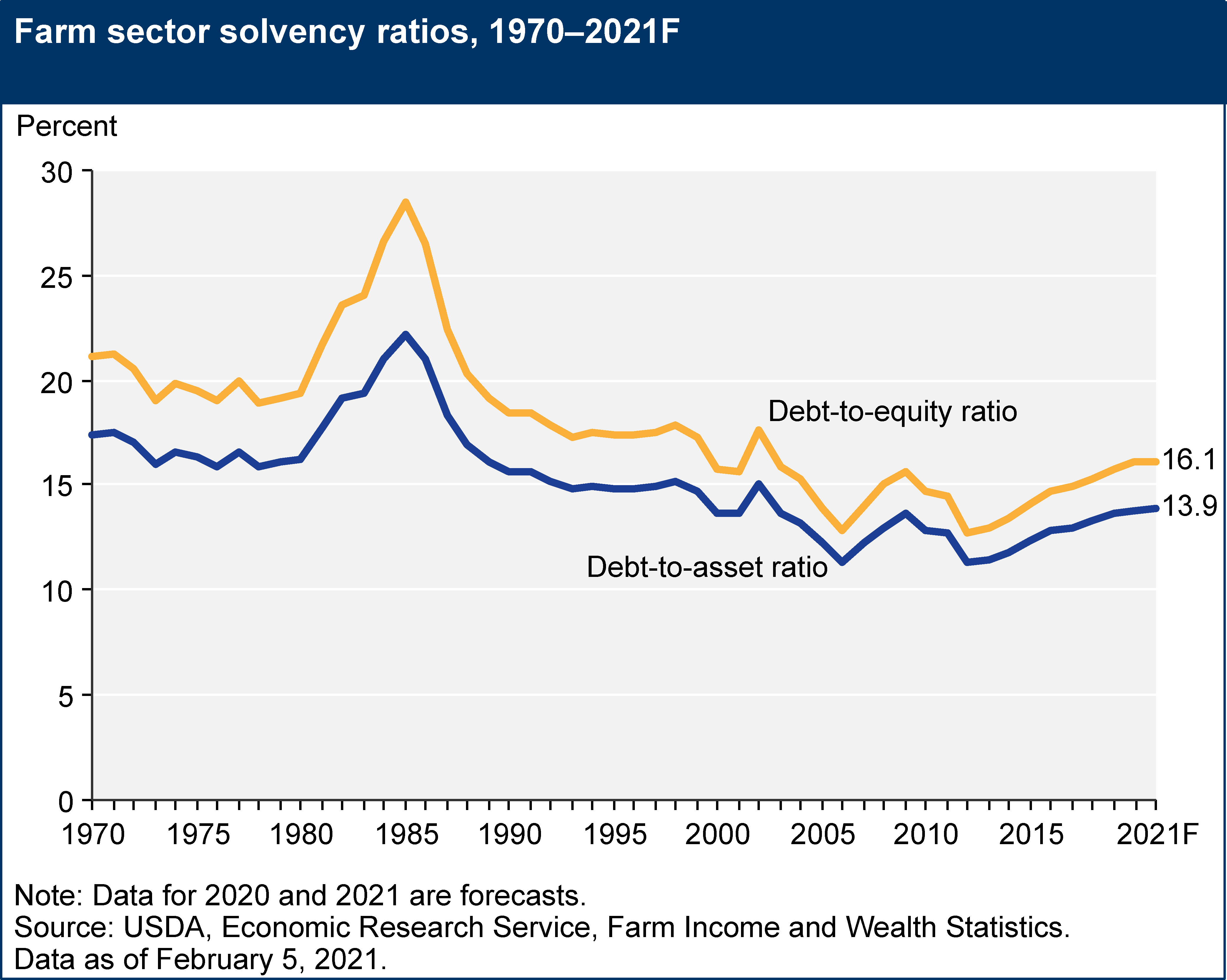 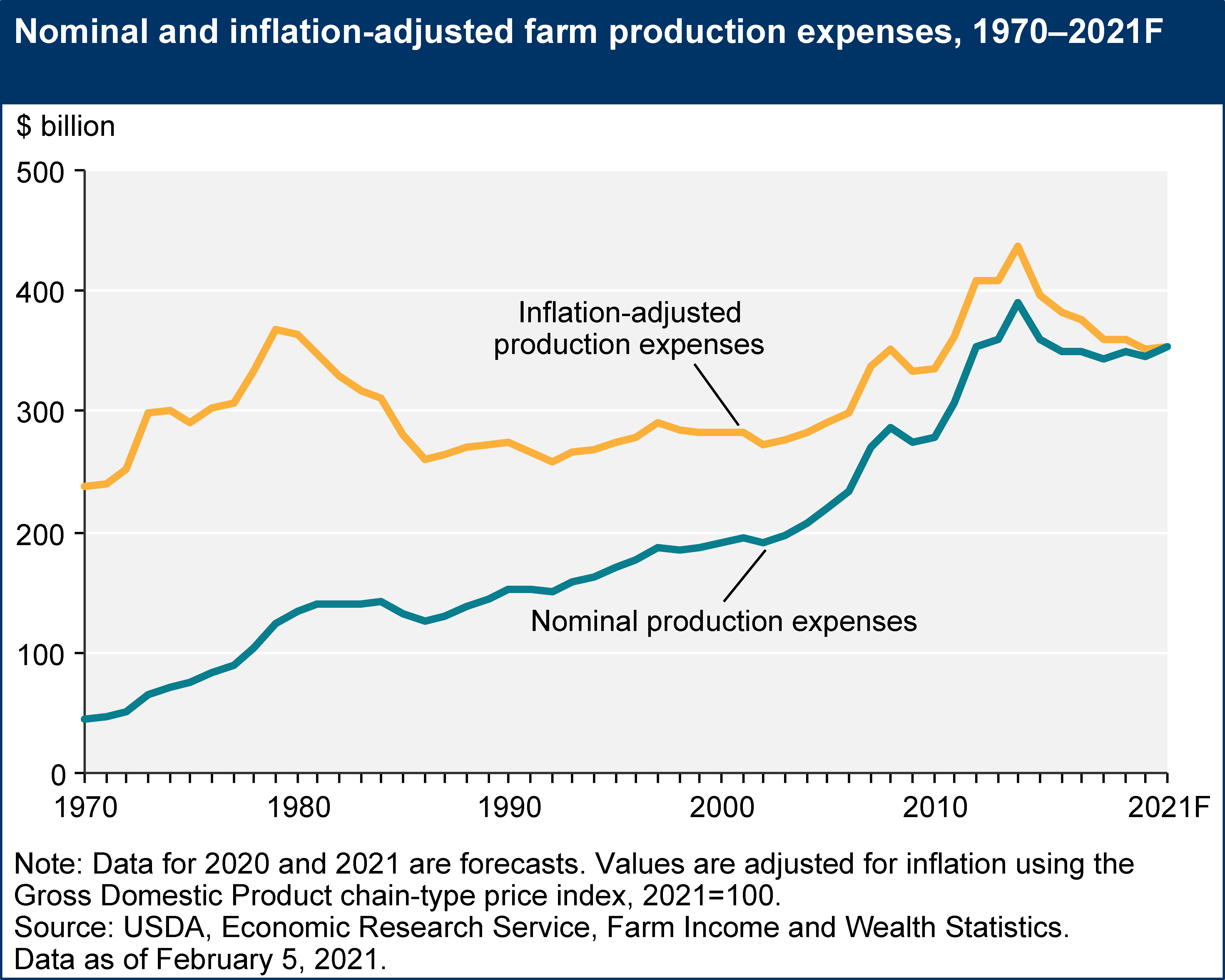 Automation technologies that increase crop profitability are good for growers…and good for everyone.

But what about agricultural jobs?

Talk about automation, and you can’t avoid the question of jobs. If machines replace people, those people are out of a job, right? Not necessarily.

Firstly, agriculture has a worker problem. Agricultural work—especially the kind being automated—is hard labor, and folks are not exactly stampeding to do these jobs. Automation helps fill the vacuum of worker shortage.

Secondly, farms will always need people. The more high-tech a farm becomes, the more it will need workers skilled in the various technologies that the farm relies on. Automation allows growers to shift employees from hard physical labor and train them in other areas.

The grower gets a more efficient operation; the employee gets a new skillset and job that’s less physically demanding. 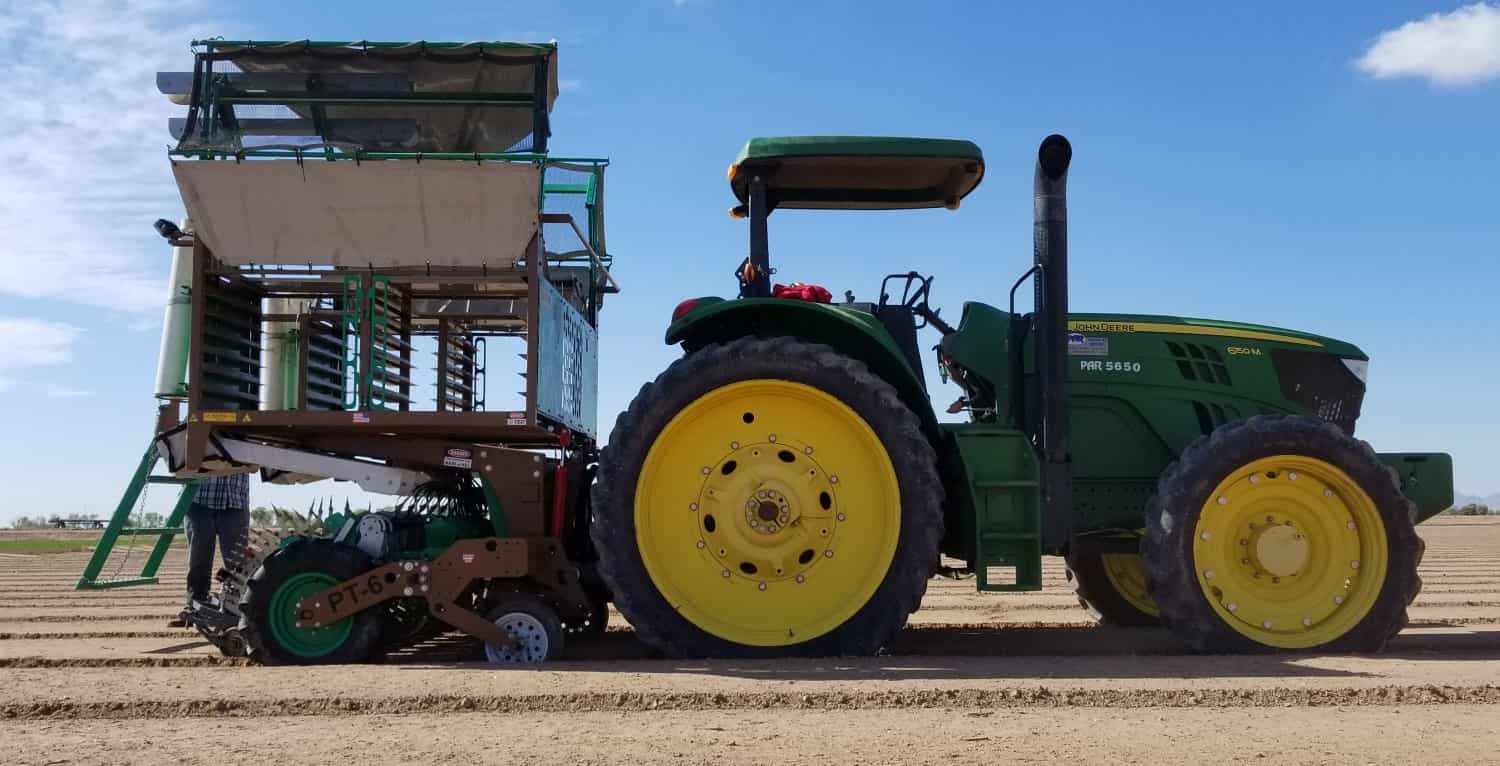 PlantTape’s and mechanical operation that offers unprecedented granularity with line-to-line and plant-to-plant spacing. Other planters rely on a chain and sprocket ground-driven mechanism, which offers interval spacing: for example, an option of 2-inch increments within a 6-10” window for plant-to-plant spacing. That’s fine if 8” happens to be the ideal spacing.

But what if data reveals that 7.4” is the ideal spacing? Whereas before, the grower would have no choice but to “round” to the nearest setting his transplanter allowed, PlantTape introduces newfound precision for hitting the target exactly.

Where other transplanting machines require 10-15 people to keep the process running, PlantTape transplanters need only 2-3 people, including the tractor driver.

Where traditional transplanters can plant an acre per hour, PlantTape can plant 2-3 acres per hour.

Efficiency in the nursery

PlantTape’s efficiencies are seen before the transplanting field. Because PlantTape is an entire sowing, germination, and transplanting system, it allows nurseries to dramatically increase production as well.

PlantTape allows for a million seedlings to be grown in 5,000 square feet of nursery space. On average, that’s a three-fold increase in plant density. Or, if you prefer, a 300% increase in nursery floor space efficiency.

The PlantTape system does not require seedlings to reach a specific maturity, as traditional transplants must. Instead, seedlings can be transplanted at any point in the growing cycle. Usually, PlantTape transplants are planted 10-30 days after germination.

(An additional benefit of PlantTape’s “open window” for transplanting: growers can work around weather and other unforeseen events. Logistical flexibility is another important aspect of efficiency.)

If you’re a grower who is interested in learning whether the PlantTape system is right for you, please contact PlantTape and one of our specialists will reach out to you!